Atlassian, a provider of collaboration tools for software development teams, has filed a registration statement on Form-1 with the United States Securities and Exchange Commission (SEC) relating to a proposed initial public offering (IPO) of its Class A ordinary shares.

Atlassian is seeking to raise $250 million from the public market through its initial public offering, but the number of shares to be offered and the price range for the proposed offerings have not been determined. The IPO underwriters are the following: Goldman, Morgan Stanley, UBS, Allen & Co, Jefferies, Canaccord, Raymond James, JMP, and William Blair. (prospectus).

Atlassian’s filed document also showed that co-founders Mike Cannon-Brookes and Scot Farquhar retain a considerable share of the software company’s equity: 37.2 percent each. Venture and growth equity firm Accel Partners still holds a 12.7 percent interest in the company, which it bought for $60 in 2010. 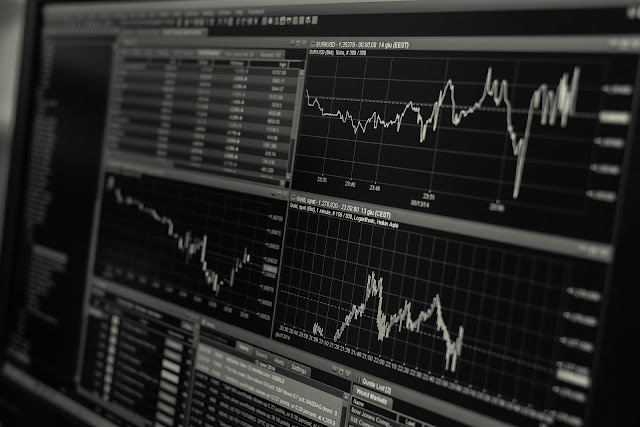 Atlassian announced that it has a good financial standing. In Its 2015 fiscal year, the company reported revenue of $319.52 million and a net income of $6.75 million. This year, three biggest markets in terms of revenue are the following: Americas ($159.38 million, a 46 percent annual increase), Europe ($127.7 million, a 51 percent increase) and last, the Asia Pacific region ($32.44 million, a 54 percent increase).

Atlassian has made a number of significant acquisitions in the past. In April, it bought French video conferencing company Blue Jimp for an undisclosed amount. Following the acquisition of Blue Jimp, Atlassian snatched chat and messaging app Hall to support its HipChat platform.