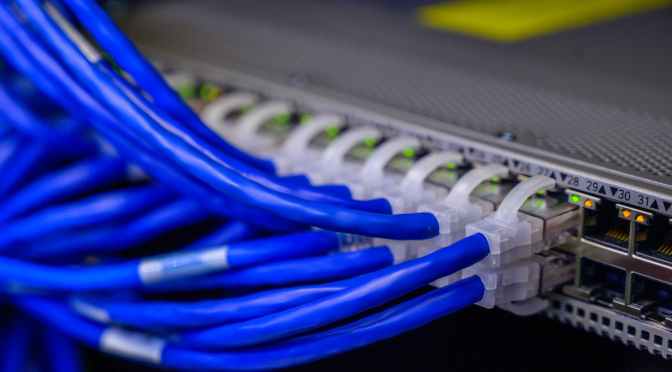 IBM is once again bolstering its data and AI division with a strategic acquisition, this time it’s the Israeli-based data observability startup Databand. The IT services giant has acquired Databand, a startup that specializes in developing an observability platform software solutions for data and machine learning pipelines. Financial terms of the deal were not disclosed to the public, but the Israeli startup had announced that it has raised $14.5 million prior to the tech deal.

The latest deal, according to IBM, will help it to carve out a piece of the fast-growing data observability market, which was estimated to be around $5 billion in 2020, according to the latest study from research firm IDC. It will also help IBM compete better with the likes of AWS, Microsoft, and Oracle, which also offer full-stack observability tools and services.

Data observability platform is used by companies and businesses to better monitor enterprise applications, such as data flow and distributed infrastructure, and to figure out whether data products are working properly. It helps data engineers trace the origin of the data problem in case of a system failure.

In a newly-released statement by IBM, Daniel Hernandez, IBM general manager for data and AI said that folding Databand into IBM’s broader portfolio would help the latter’s customers better identify and fix data issues including errors, pipeline failures, and poor quality. The plan is to expand Databand’s observability capabilities for integrations across open source and commercial tools while allowing customers to have “full flexibility” in running Databand either as a service or a self-hosted subscription.

“Our clients are data-driven enterprises who rely on high-quality, trustworthy data to power their mission-critical processes. When they don’t have access to the data they need at any given moment, their business can grind to a halt,” Hernandez said in a released statement.

Founded in 2018 and based in Tel Aviv, Israel, Databand.ai is a product-driven technology company that provides a proactive data observability platform. Databand’s technology empowers data engineering and IT teams to deliver reliable and trustworthy data. The company’s main goal is to help enterprise companies catch bad data at the source, and help them fix these data issues before it impacts their bottom line.

As part of the deal, Databand employees will join IBM’s data and AI division. The deal is expected to close on July 27. Get it with pCloud - store your files at full security and access from anywhere. You do not need to worry about your files ever again-they will be kept safe and secure with us. For a lifetime! No monthly or yearly payments, no further costs, just one payment to get your lifetime cloud storage.

With a user base of over 16 million worldwide and an industry-first LIFETIME PLAN, pCloud is a super secure online storage space for all of your memorable photos, videos, favorite music, and personal and work documents. Still not convinced? Try pCloud Free Plan and get 10 GB of free cloud storage

The global startup community comes together each year to discover insights, collaborate, and celebrate achievements that have defined each founder's journey and for those yet to come in the future. Learn more

Technology and the Web